Shogo-in Garden - Shogo-in Monzeki - After repeated relocations due to fires such as the Onin War in the Muromachi periodthe temple moved to its current location in the early Edo period.The temple and its gardens are only open a few weeks per year usually in autumn, and besides its large dry karesansui garden, there are moss gardens behind the main hall.This is the head temple of the Honzan sect of the Shugendo religion which was founded by the ascetic and mystic En-no-Gyoja. Shogo-in Monzeki Temple is also known for the fact that it served as the Monzeki Temple for generations of the imperial family and imperial court. The temple also once served as the temporary living quarters for Emperor Kokaku when the imperial palace was damaged by a fire. Monzeki temples were where the royal family serve as the head priest. Shogo-in Monzeki has another side; a more beautiful side. The temple hall, known as the shinden, houses over 100 sliding doors beautifully painted by Edo Period painter Masunobu Kano, and Kano Eino, the third heir to the Kyogano Kyoto school of Kano painting. Shugendo is an ancient Japanese religion based on mountain religions and seeks to attain Buddhist enlightenment through grueling mountainous training 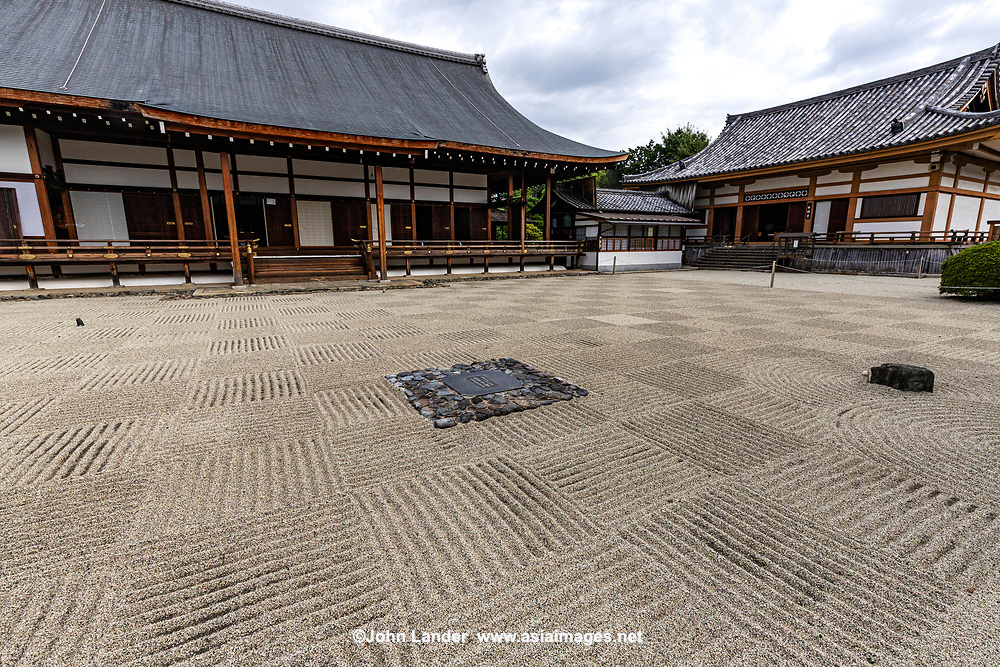