Ichijo Ekan was a noble during the Edo Period, the son of Enperoro Goyozei but was adopted by the Ichijo clan. He served as Advisor and Regent to the Emperor, brother Enperor Gomizuno. In later years he became a Buddhist monk and took the name Chitoku Ekan. He was an affcionado of the arts, especially tea ceremony, flower arrangement, architecture and calligraphy. Naturally, these interests led him to construct a retreat which was originally built in Kyoto and later brought to Kamakura.. Ichijo Ekan Sanso is an exquisite example of Japanese court architecture often compared to Katsura Rikyu. The use of natural materials in the villa and garden highlights the nature loving tastes of the time. 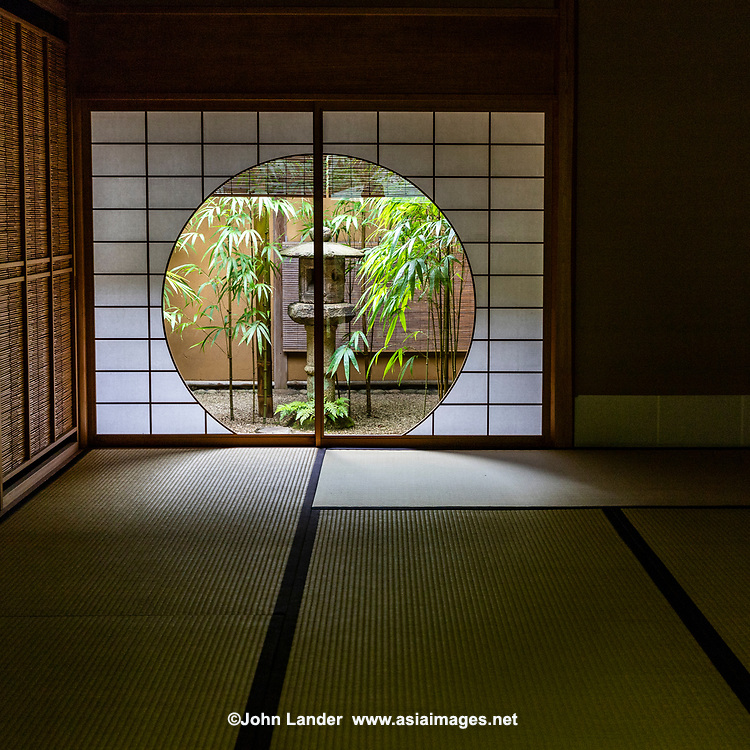