Green tea is now ubiquitous in Japan, but when it first arrived from China in the 700s, the drink was unknown except to Zen Buddhist monks. A few hundred years later during the Kamakura Period green tea leaves imported from China and cultivated in Uji became popular among the nobility. Eisai, the Zen priest who imported Zen Buddhism to Japan from China, introduced the benefits of the beverage in a book and advised in tea plant cultivation and preparation. Later tea became popular among the masses, and Uji earned a reputation for excellent tea production as one of the first places to engage in tea cultivation in Japan. 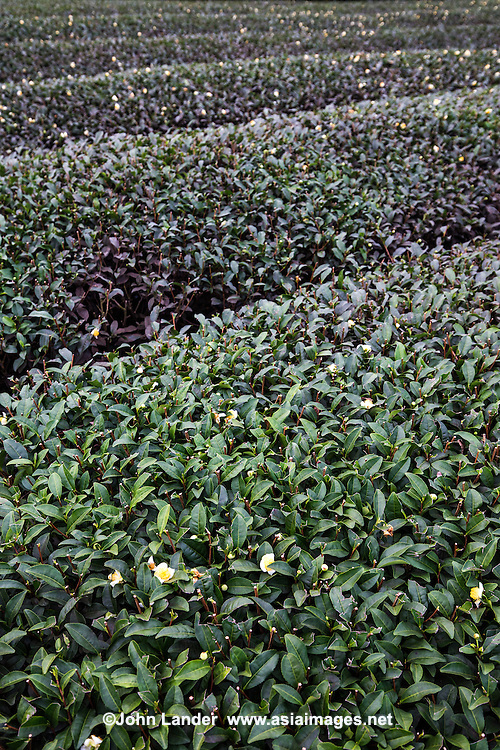