Benten-kutsu Cave is often overlooked by visitors to Hase-dera, but the inside is worthwhile for its ancient statues with lighted candles at their base. Benten is a Shinto deity and a perfect example of how Buddhism and Shinto are often intertwined in Japan as Benten-Kutsu Cave is within Hase-dera temple grounds. Benten-kutsu Cave is where Benzaiten and 16 children are chiseled out of the rock walls. Benzaiten is a sea goddess among the Seven Lucky Gods of Japan. Her temples and shrines are always located near water - rivers, oceans, ponds. She is the patron of music, the fine arts, and good fortune in general, and usually carries a biwa or Japanese lute. 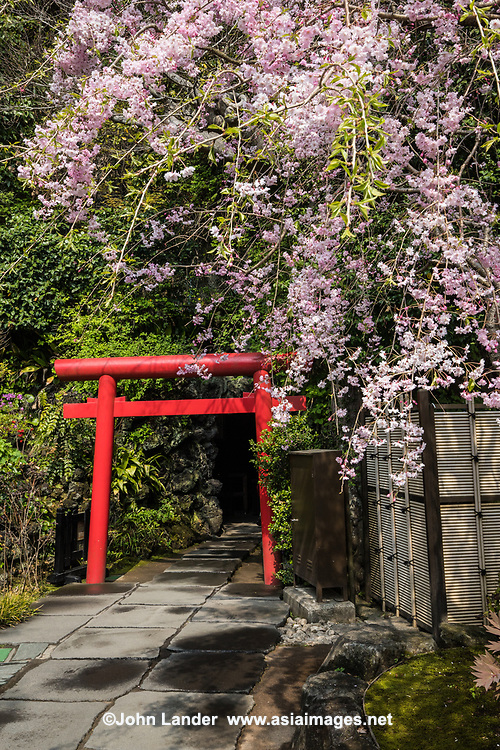