Shinchi Teien Garden at Yasukuni Shrine, this strolling garden was created in the early Meiji Era. Its centerpiece is a small waterfall located in a serene pond. The garden was neglected for many years and left to ruin but was refurbished in 1999. Its main features are a waterfall and small koi pond. Yasukuni Jinja is a Shinto shrine in Tokyo founded in1869 by Emperor Meiji, and dedicated to the spirits of millions of soldiers who died in battle for the cause of Japan in eleven major conflicts. The shrine has been controversial over the years for who it has chosen to enshrine or not enshrine. War criminals are enshrined here to the outrage of many including former Emperor Hirohito who refused to visit the shrine until his death in 1989. 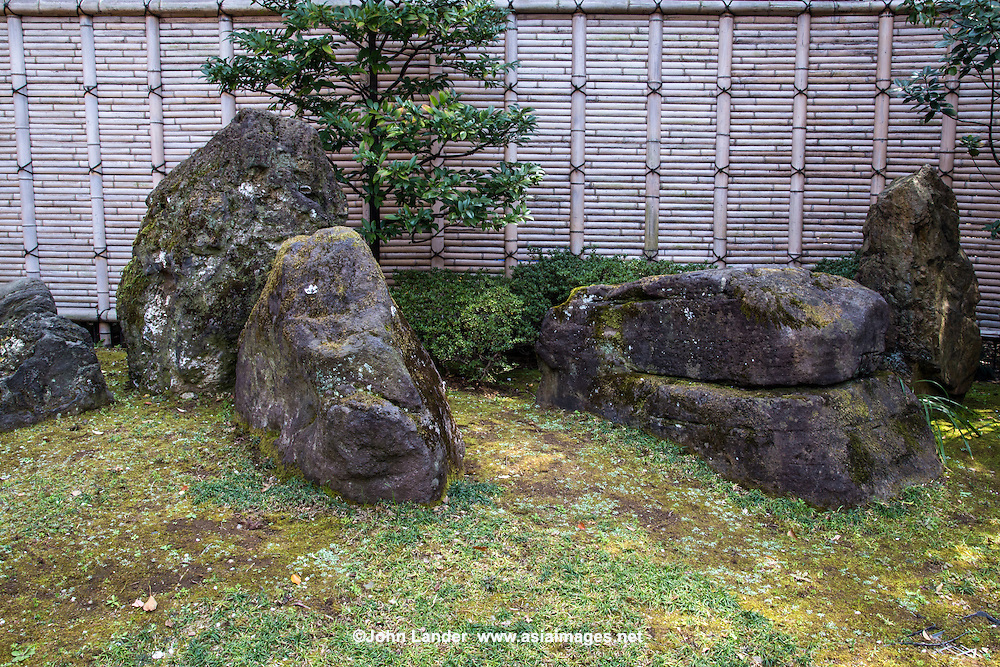