Tokyo Skytree is a broadcasting and observation tower. It became the tallest tower in the world. Tobu Railway and TV and radio broadcasters including NHK set up the tower and made its main purposes to relay television and radio broadcast signals. The Sky Tree has also become a major attraction to the Tokyo skyline in recent years. Visible from the Sumida River, on which it reflects, it is actually best seen from Asakusa rather than at its base. 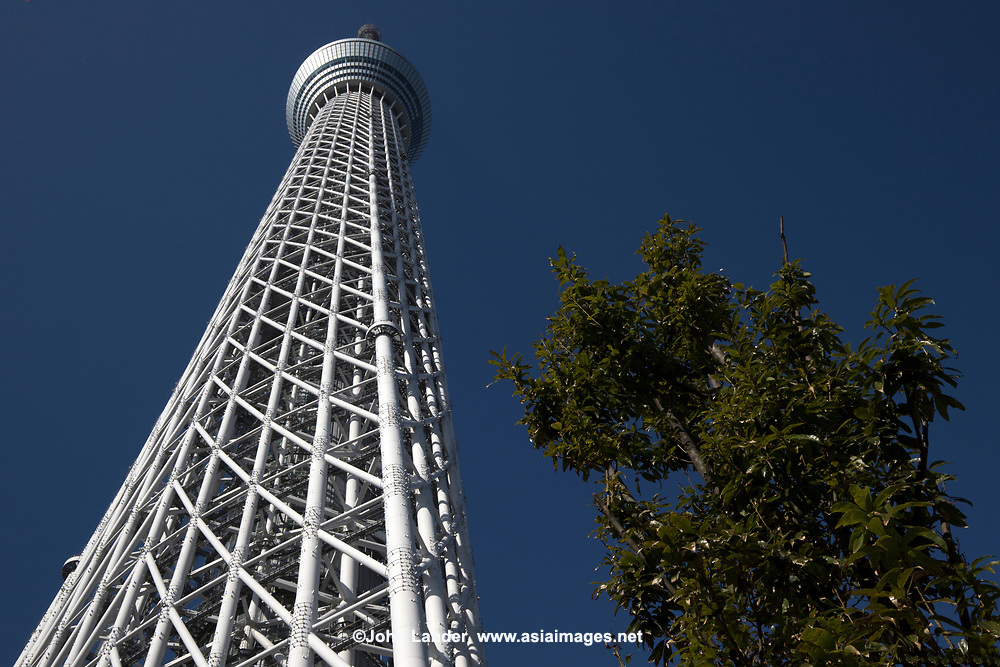