75.4 Nagasaki Hidden Christians 隠れキリシタン The remote outlying Goto Islands in Nagasaki prefecture were refuges for Christians during the ban on Christianity in Japan. Christianity became illegal and was severely punished. Many Japanese christians were tortured or killed and missionaries were deported. By 1640 not a single priest was left in Japan, either European or Japanese. Nevertheless, many Christians in Japan persisted in practicing their religion in secret during the ban. 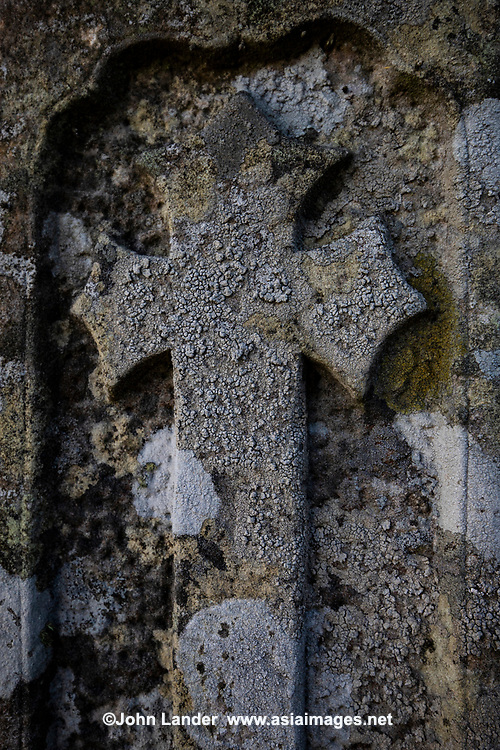