The Great Wall of China is a series of stone and earthen fortifications in northern China, built, rebuilt, and maintained between the 5th century BC and the 16th century to protect the northern borders of the Chinese Empire from attack from the Mongols of the North. The Great Wall currently stretches over approximately 6,400 km - It has been estimated that somewhere in the range of 2 to 3 million Chinese died in building the wall over the course of centures - Before the use of bricks, the Great Wall was mainly built from Earth or Taipa, stones, and wood. During the Ming Dynasty, bricks were heavily used in many areas of the wall, as were materials such as tiles, lime, and stone. 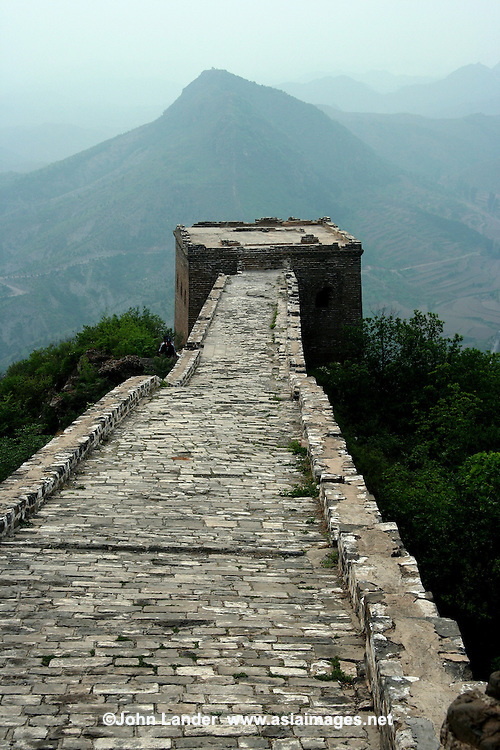