The Gotoh Museum Garden was commissioned by Gotoh Keita who was the late chairman of the Tokyu Corp. It was created in 1960 to hold the many traditional works of Japanese and Far Eastern art that Gotoh collected during half his lifetime. Gotoh was particularly interested in stone Japanese lanterns, that adorn the garden pathways. Gotoh's interest in collecting traditional art was initially inspired by his interest in copies of the Buddhist sutras dating from the Nara Period. His interests included Zen calligraphy as well as Japanese traditional culture which inevitably led him to tea ceremony. Naturally, there are tea ceremony huts within the garden grounds that punctuate the hilly ravine garden. 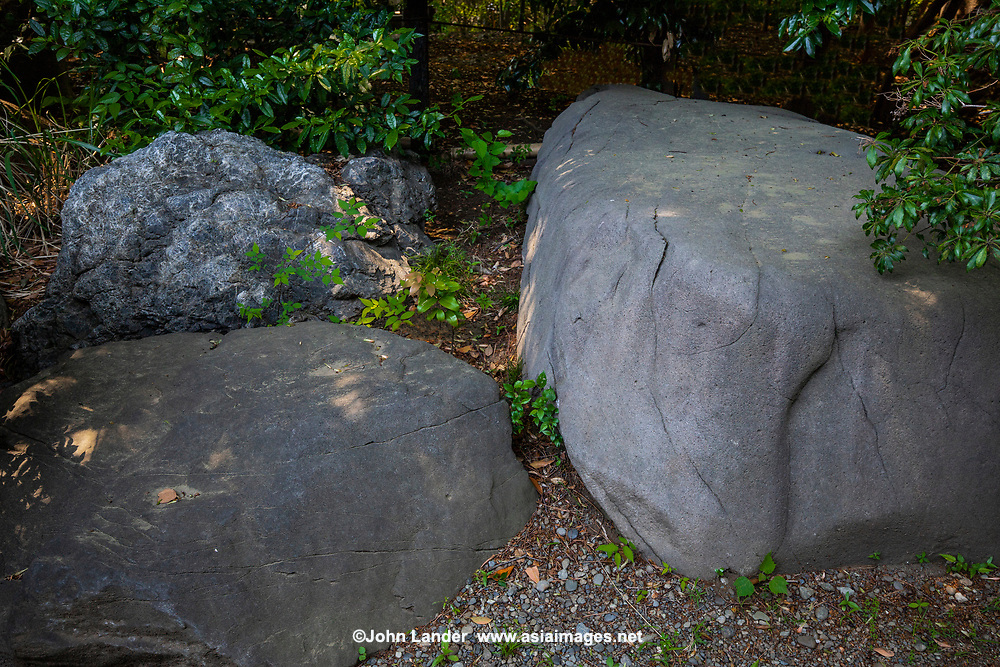