Shinto, the indigenous religion of Japan, shrines are mainly places where people can pray. Sometimes ceremonies such as wedding and milestone events for children are held at them. They are visited mostly on certain holidays or by people who want something. Many have specific purposes. There are shrines for pregnant women who want a safe delivery, ones for fisherman to return safely from the sea and even ones for achieving sexual gratification. Homes and offices have small Shinto shrines to ward off evil spirits and protect the building from fires, earthquakes and typhoons. Most Shinto shrines are regarded as dwelling places of the Sun Goddess. Shinto shrines are constructed according to sacred principals. They usually face south and sometimes to the east, but never to the north and west, which are regarded as unlucky directions according to the Chinese principals of feng shui.
Headline:Making a Wish
Title:Making a Wish 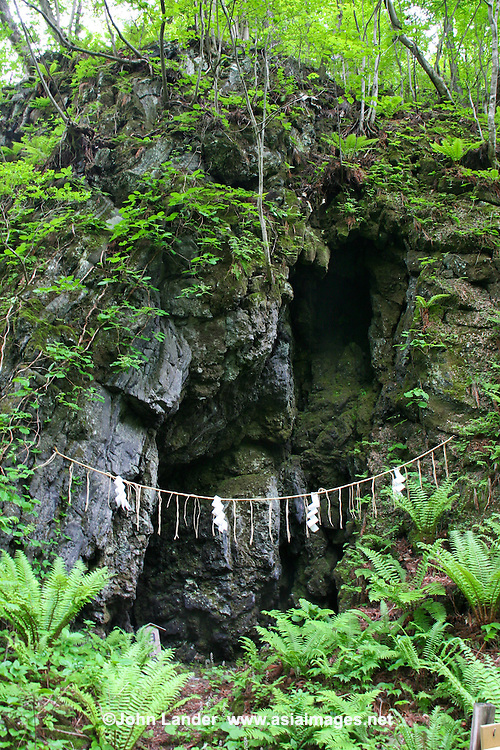