Lake Biwa - Situated in the center of Shiga Prefecture the lake takes its name from its natural shape, which resembles a biwa, a traditional Japanese lute. The lake is well known for its abundant fish population, migratory water birds and wetland regions. Around the lake are historic sites including the 17th-century Hikone castle and the 8th-century Buddhist temple complex Enryaku-ji. Lake Biwa is believed to be one of the world's oldest lakes, formed at least four million years ago and is known for its biodiversity - Lake Biwa is home to an array of endemic species, from fish and birds to rare mollusks. 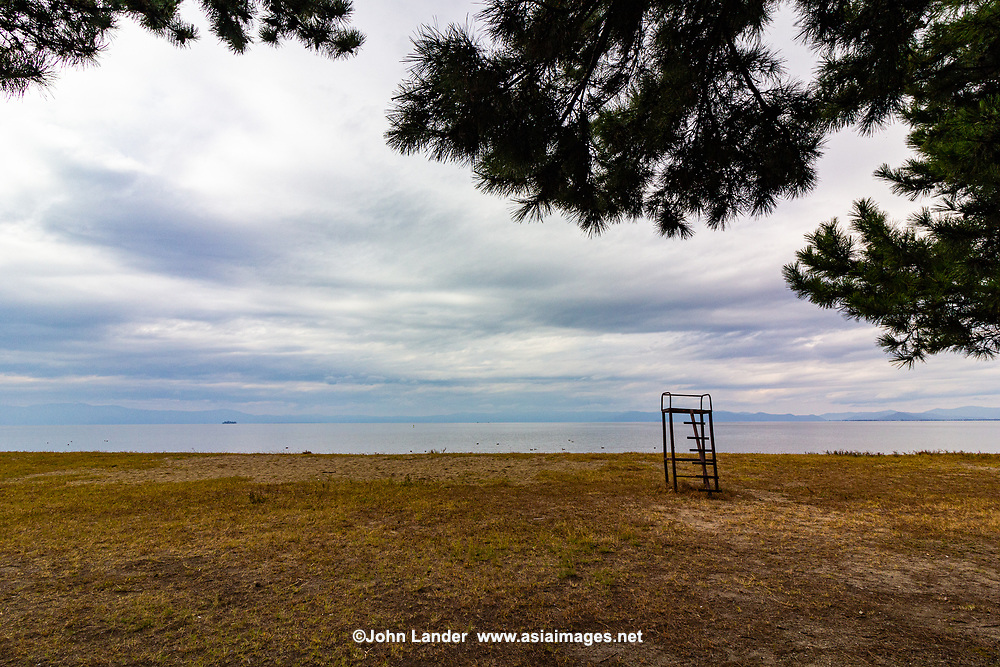