Gangoji was one of the seven great temples of the Heian Period in Nara. Though it is not as famous as the Big Three: Kofukuji, Todaiji and Horyuji, Gangoji Temple is definitely worthwhile in part because it is free of crowds and tour buses visiting the more famous spots in Nara. Gangoji lies among narrow streets of the Naramachi district of old Nara and was declared a UNESCO World Heritage Site as one of the most ancient temples in Japan. Gangoji Temple was originally founded in 588 when Buddhism was in its infancy in Japan and originally established as Hokoji Temple or Asukadera because of its original location near Asuka. The design of the temple has architectural influences from mainland Asia. Many of the priests who first served as Hokoji were from Korea & China. When the capital moved to Nara, Hokoji was moved and partly rebuilt then renamed Gangoji. Gangoji’s most noteworthy treasure is the Chiko Mandala named after an abbot of the temple. The grounds of Gangoji contain many ancient stone lanterns and grave markers, for which it is also famous. 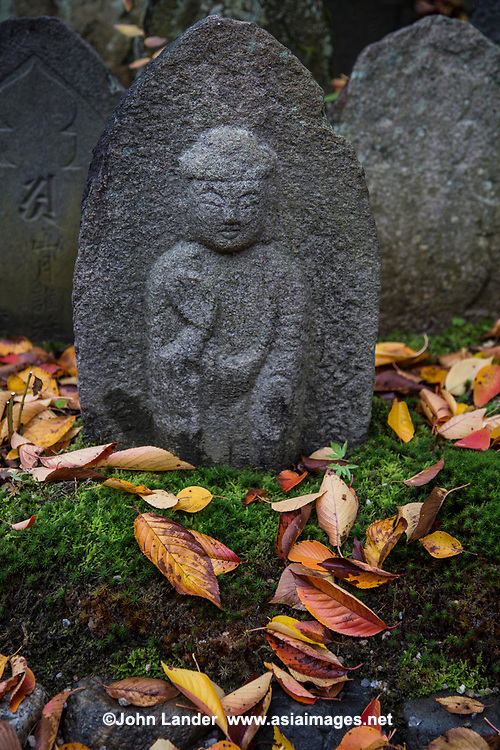