Interior of the Ijinkan Foreigners Mansion was officially called the Bosekisho Gishikan Old Kagoshima Spinning Engineers House. The building resembles its counterparts in other Japanese towns such as the foreigners' houses in Nagasaki and Kobe simply known as Ijinkan, Foreigners Residence. The Ijinkan was constructed in 1866 to house seven British engineers as part of Shimadzu and the government’s drive to modernize Japan. The Shuseikan industrial complex was important in the modernization of Japan. It was here that Western industrial technology was first introduced to Japan, studied, developed and used in the creation of modern factories. Today the buildings have been turned into a museum where visitors an learn about the 700 year history of the Shimadzu family and the first steps towards the industrialization of Japan. Shoko Shuseikan was one of the very first factories in Japan for the purpose of increasing the production and wealth of Japan iafter centuries of isolation. Reverberatory furnaces, mechanical silk looms, glass factories and shipyards were created. These foundations led to the development of the modern Japanese manufacturing industry. 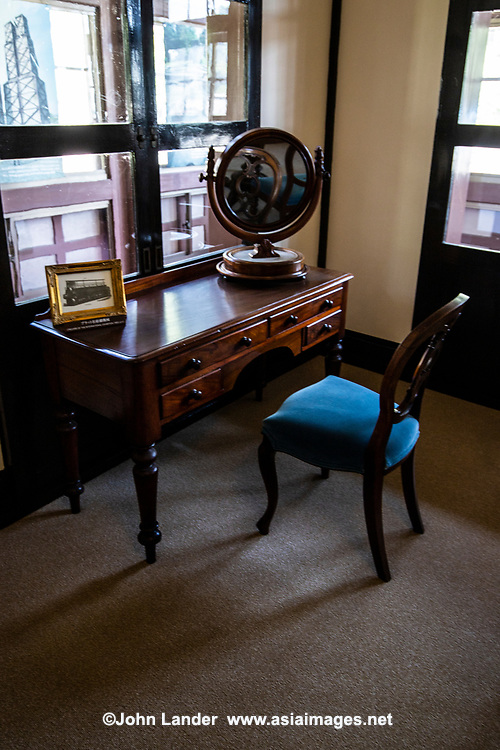