Toto Toilet Museum- Japan makes some of the world's most sophisticated toilets.  The TOTO Museum is devoted to the history of flush toilets in Japan.  The museum's modern architectural design has a glowing white sheen and its no coincidence where that inspiration came from. The museum traces the history of traditional squat toilets, flush toilets, ever onwards up to high-tech Washlet equipped toilets. The company's history, beginning as a ceramics manufacturer, is laid out here in thoughtful displays. TOTO took a giant leap into the future in toilet technology when it introduced the country's first bidet-equipped toilet seat, known as the Washlet. This bidet/sprayer is now standard in more than half of Japanese homes.  But never mind the glossy modern crappers: The highlight of the entire museum has got to be Neo, The Poop-Powered Toilet Motorcycle. Where else but Japan could a museum devoted to toilets be tasteful and fun? Japan, and Toto in particular, is very candid and matter-of-fact about toilets, in contrast to other countries who make up euphemisms just to avoid even saying the word. Excuse me, but I have to go visit “the smallest room” now. 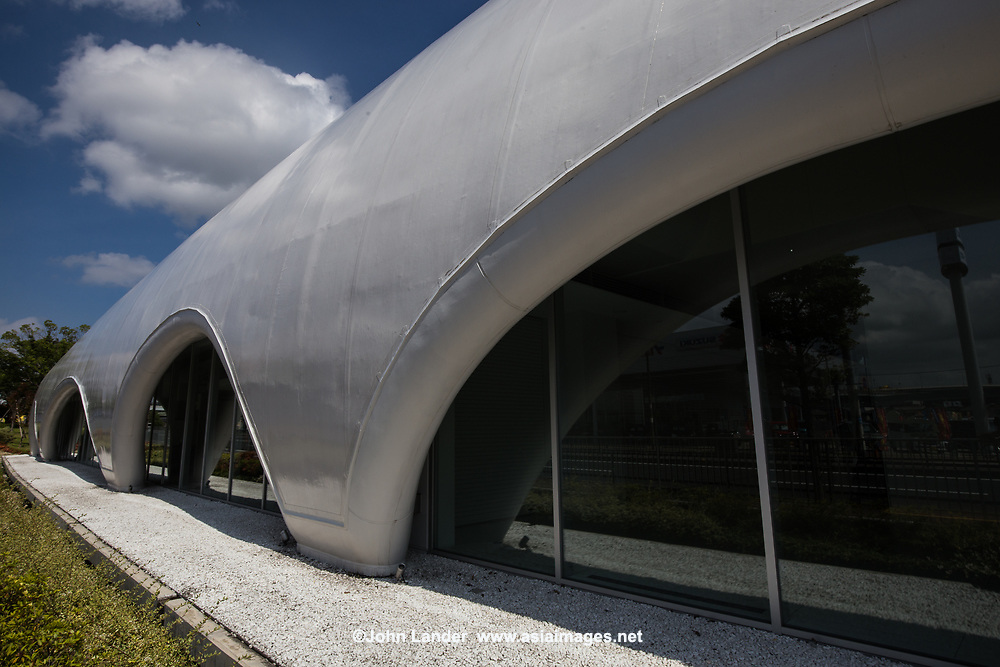