61. Hashima Island 端島炭坑 once had a population of 5000 coal miners, but was abandoned in 1974. The island was left to the elements, now serving as a time capsule of the past. A cameo role in the 007 James Bond Skyfall movie put it back on the map. It is often called Gunkanjima or Battleship Island because of its shape. Before the place became famous, it was slated to become a huge trash pit, but preservationists put a stop to that plan. Alighting from the boat onto the island is like entering a sci-fi scenario with its crumbling and ruined concrete apartment buildings and collapsing brick stairways, twisted metal girders and plant life growing in the cracks. Access to many of the sites on the island are prohibited because of safety reasons. 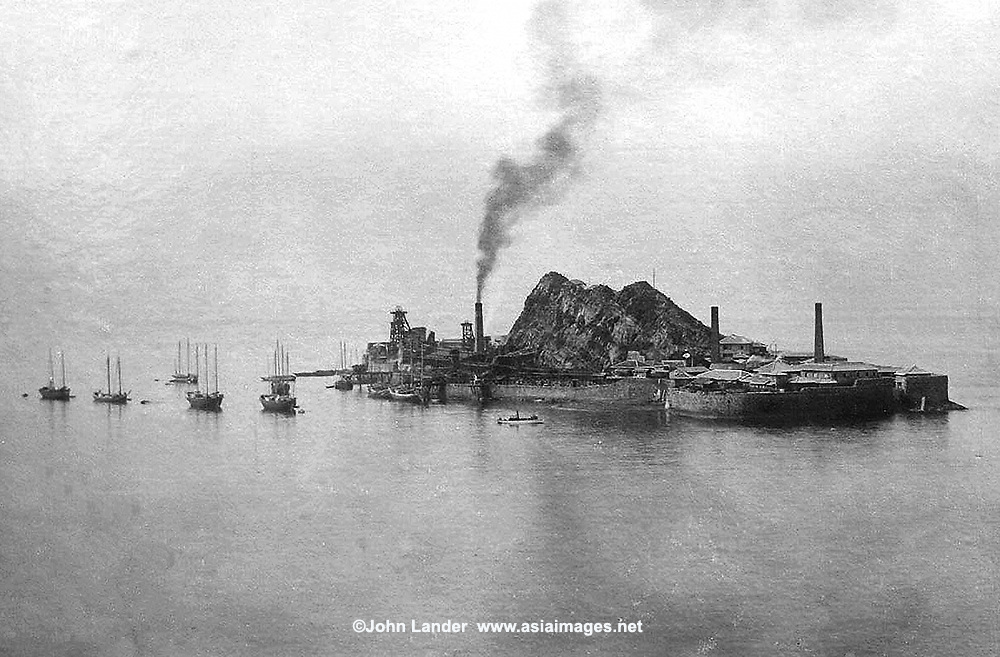