The hill station town of Dalat considers Xuan Huong Lake as its center. This man made lake was once the site where original indigenous people of Langbian Highland lived before Dalat was developed by the French. In 1919 and 1923, two dams were formed on a branch of the Cam Ly River to create two small lakes. At that time, the French named it Grand Lac but in 1953 it was renamed Xuan Huong Lake after Ho Xuan Huong, a famous Vietnamese poet. 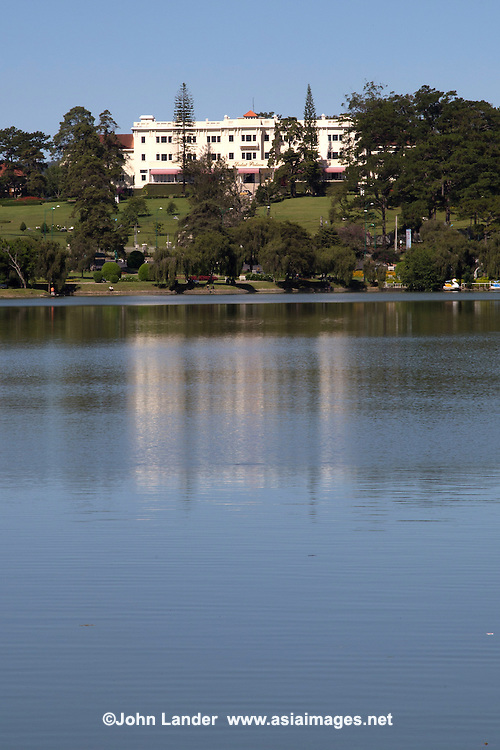