Gion Matsuri is the most famous festival in Japan taking place over the month of July. The grand procession of floats Yamaboko Junko takes place on July 17 but can be extremely crowded.  On evenings preceding the procession called Yoiyama, the floats are on display with locals dressed in yukata summer kimono milling around the streets of Shijo.  A second procession of floats occurs on July 24 with fewer floats but may be preferable because it is less crowded and boisterous.  Yamaboko refers to two types of floats used in the parade: there are 23 yama and 10 enormous hoko reaching up to 25 meters tall.  Both yama and hoko are elaborately decorated with unique themes. The festival has a long and almost uninterrupted history dating back to 869.  It was once a purification ritual goryo-e to appease the gods during outbreaks of epidemics. Wherever an outbreak occurred the practice was repeated. In 970, it was decreed an annual event and has seldom been broken ever since. The Gion Matsuri has been declared an Intangible Treasure of Japan by UNESCO World Heritage. 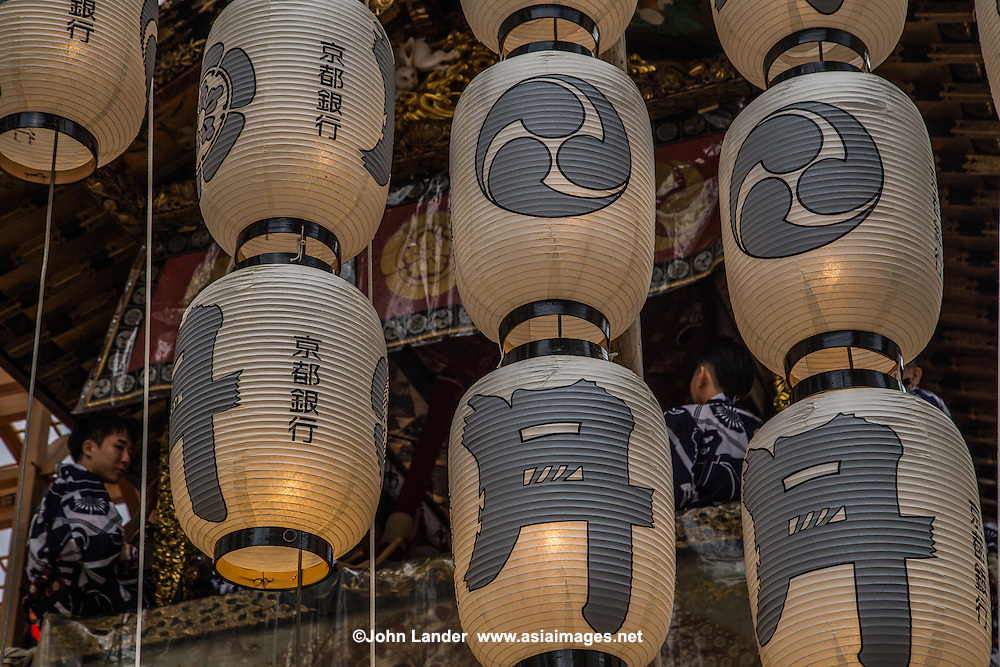