7. Gangoji 元興寺 was one of the great temples of the Heian Period in Nara. Though it is not as grand as Kofukuji, Todaiji and Horyuji, Gangoji Temple is comparatively more modest making it free of crowds who will be busy visiting the more famous spots in Nara. Nevertheless, it contains no less than three of Japan’s National Treasures which include its main hall, modest as it may appear. Gangoji lies among narrow streets of the Naramachi district of old Nara as it was originally founded in 588 when Buddhism was in its infancy in Japan. The temple’s design has architectural influences from mainland Asia and many of the priests who first served here were from Korea & China. The grounds of Gangoji contain many ancient stone lanterns and grave markers, for which it is famous. 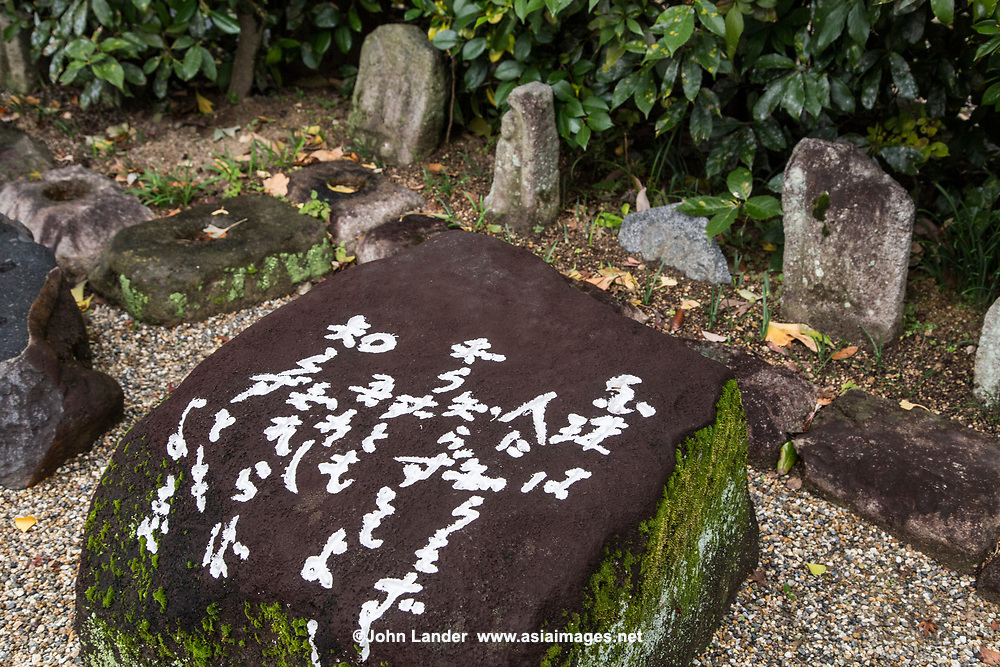