Yokoamicho Park was built and opened by the Tokyo Metropolitan government in 1930. The Great Kanto Earthquake struck on September 1st, 1923, and many people were evacuated to this vacant site. They brought their personal belongings which caught fire and many died. To remember the people who died in the earthquake and fire Tokyo Memorial Hall and the Memorial Hall of Reconstruction were built. It also became a memorial to those who died in the Great Tokyo Air
Raid during WWII which also caused massive fires. Several displays outside the museum show melted pipes and metal objects that melted or cracked because of the intense heat caused by the fires. 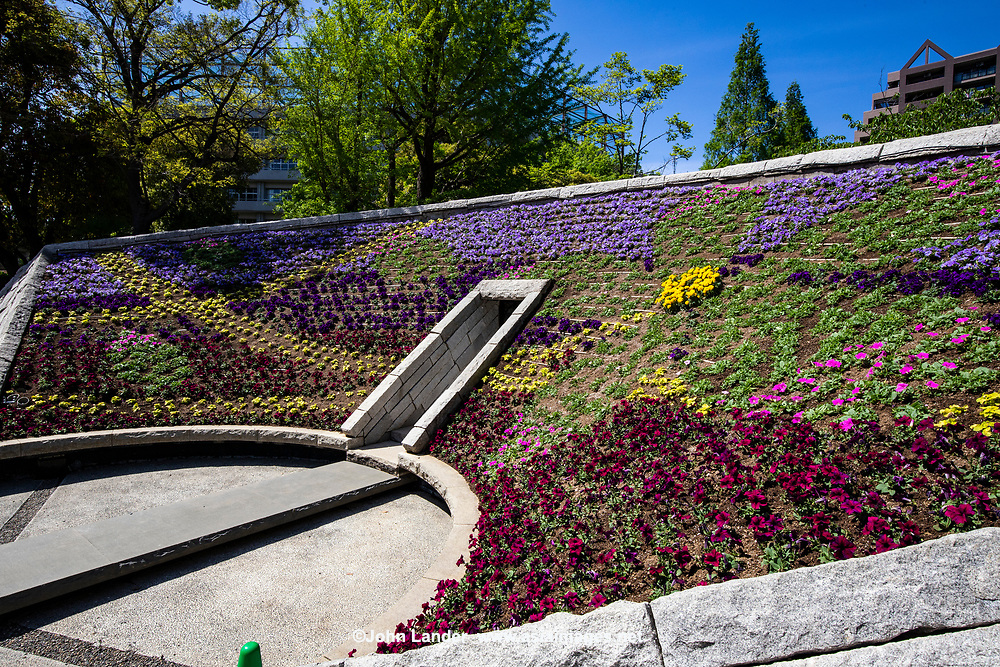