Hanoi Citadel or as it is officially known: The Imperial Citadel of Thang Long - Up until 2009, the citadel was a military base and was very much off-limits to visitors until 2010. Hanoi Citadel occupies a large part of central Hanoi although few visitors come, imagining that it still a military base and closed to the public - despite its being listed as a UNESCO World Heritage site in 2010. The citadel has been at the centre of military affairs in the capital for more than 1300 years and from here, North Vietnam's military commanders plotted their successful campaign against South Vietnamese and US forces during the Vietnam War. 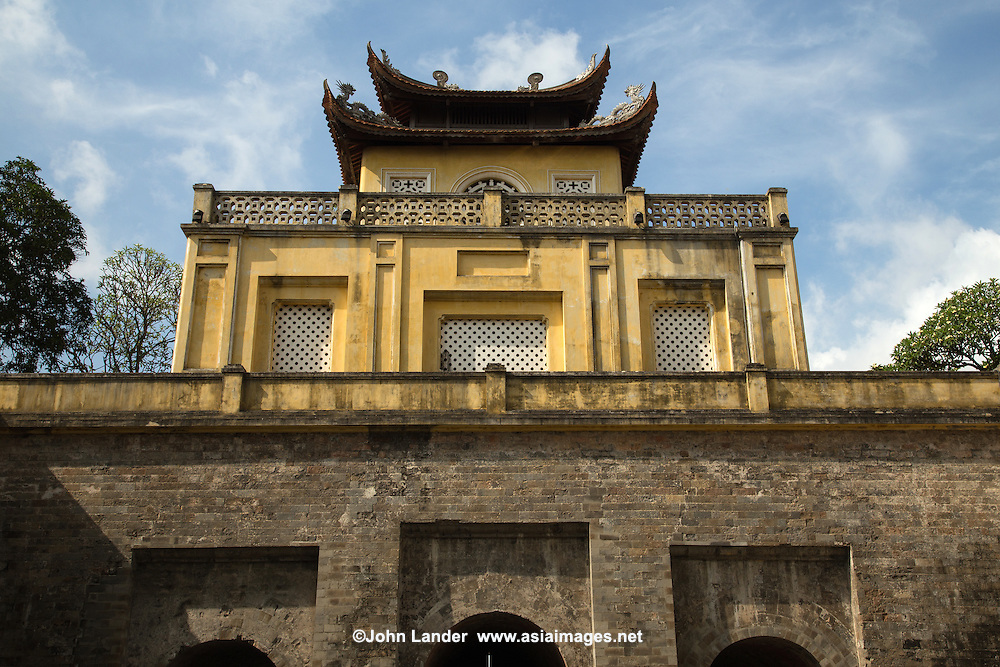